The 2017 edition of ZEST was announced today by the Hon. Silvio Schembri at a press conference held at the Malta Communications Authority (MCA).

ZEST, an MCA innovation event, is the main gathering for Malta-based startups. This year’s edition, taking place on the 19 and 20 September at the Radisson Blu Golden Sands Resort and Spa, is expected to attract over 500 participants including startup founders and CEOs, investors, talent, influencers and support professionals. The event is unique in bringing together a cosmopolitan crowd of locals, expats and fly-ins, whilst offering the ideal setting for attendees to discover opportunities and build lasting relationships. 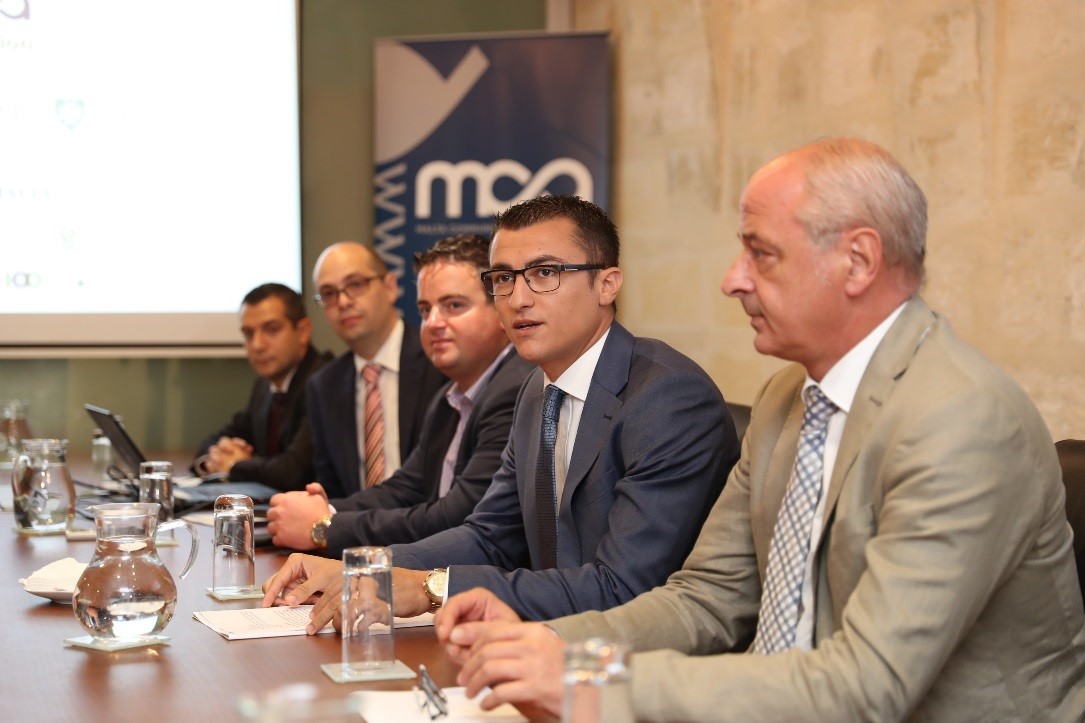 In launching the event, the Parliamentary Secretary noted that Malta is well positioned to take advantage of the current disruptive phenomenon driven by tech startups. He remarked that over the past few years Government has worked tirelessly to kick-start a startup ecosystem and this is readily yielding notable economic and social benefits. He added that this coincides with Government’s efforts to make Malta one of the first countries to embrace certain disruptive technologies such as blockchain.

Lauding the MCA’s innovation programme, he claimed that ZEST gives visibility to the Maltese ecosystem whilst showcasing its potential well beyond its shores. Making a specific reference to young people, the Hon. Schembri noted that ZEST is an exceptional platform to discover what tech entrepreneurship can offer and urged them to make the most of this opportunity.

Some of the remarkable speakers announced for this year’s event include Dr Ulrich Bez, the man who turned Aston Martin to its greatest success; Jenn Hirsch, Global Technology Trend Scout for Ernst & Young; Paul Teng, Co-Founder and Chief Innovation Officer at SIXCAP; and Samer Karam, Creator and Organiser of BDL Accelerate in Lebanon. Moreover, returning for this year’s event is Monty Munford, tech journalist for Forbes and the BBC.

Malta’s home-grown startups present at ZEST will include names such as Altaro, Hotjar, Oulala, Sherpa and TheStudentCampus.

In contrast to the traditional business conference, ZEST adopts a very informal, no-nonsense format, where talks are short yet sharp. Discussion topics include business foresight, investment, scaling strategies, organisational culture, and the impact of emerging technologies on established verticals such as finance, content and hospitality.

Dr Edward Woods, Chairman at the MCA, expressed his strong belief that whilst technology is merely the enabler for innovation, ultimately, it is people and their ingenuity that instigate innovation. He reiterated his conviction that the Authority is a critical catalyst in facilitating and empowering technology-induced innovation. He described ZEST as a celebration of a community sharing a passion for technological innovation.

Dr Woods thanked all public and private entities that have already come forward to support ZEST. He thanked in particular SIXCAP, Go Beyond Investing and Sherpa who are the first sponsors behind this year’s events. He extended an open invitation for more partners.

Tickets and further information are available at www.zest.org.mt. A limited number of advantageous early bird tickets will be available until the 13th August. For more information contact the MCA on info@zest.org.mt.